Learning Difficulties: A Take on The Different Types 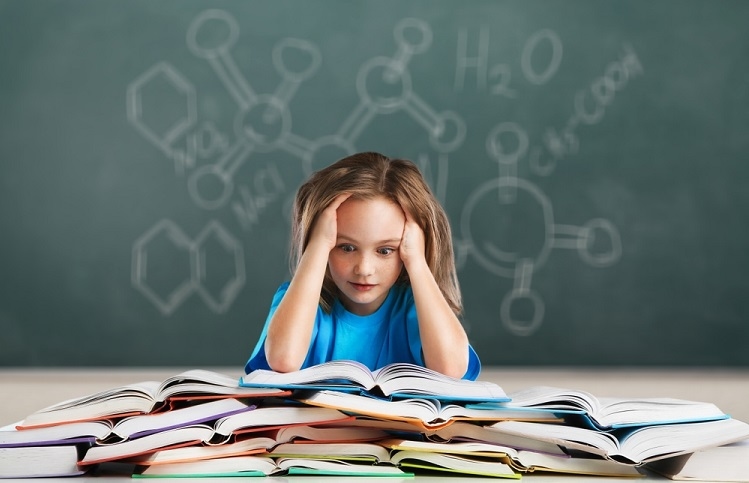 The traditional classroom setting can be challenging for someone with a learning difficulty since they may have difficulty learning the material. As well as interfering with literacy and math skills, it can also negatively affect the ability to remember, concentrate, and organize information due to a lack of working memory or concentration. There are many ways in which educators and parents can help a student with a learning disability succeed at school. In the classroom, there are several strategies to employ to engage students with learning difficulties, such as materials presented in different fonts or access to computers.

When ADHD learners perform poorly on tests and don't complete assignments, a learning disability can go undetected for a long period of time before it is recognized as a learning disability. As a parent, there is the possibility that you may tell your young children that they aren't trying hard enough. A number of different skills are required for understanding what you read, staying on task, following directions, completing extended projects, and organizing information. 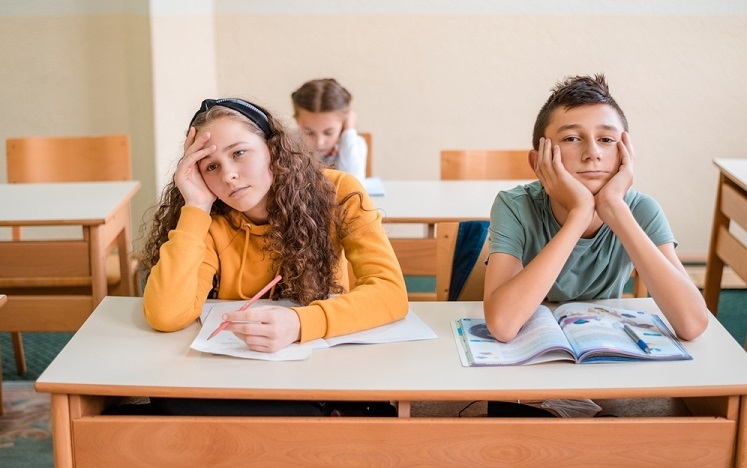 The main difference between dyscalculia and dyslexia is that dyscalculia is a problem with the way numbers are processed instead of a reading or writing problem. The possibility exists that children who are dyscalculic may have difficulty performing simple arithmetic when they are growing up. Students may not be able to find the right approach to a math problem if they don't comprehend the concept correctly. This can be quite a challenge because balancing equations, especially when it's related to spatial aspects, grouping numbers, and the right order in which to perform them.

When an individual has dyscalculia, even counting becomes difficult, so calculators are often recommended to help them with their schoolwork. In dyslexia and dyscalculia patients, it can be more difficult to solve word problems, and it is more likely that number reversals will occur more often. Oftentimes, students end up getting the wrong answer as a result of this, as they end up having a difficult time doing their work.

There are some aspects of math that can be both spatially oriented and graph-oriented, which can make writing math symbols nearly impossible. Last but not least, there are cases of dyspraxia and dyscalculia where getting the steps in the right order can be difficult. 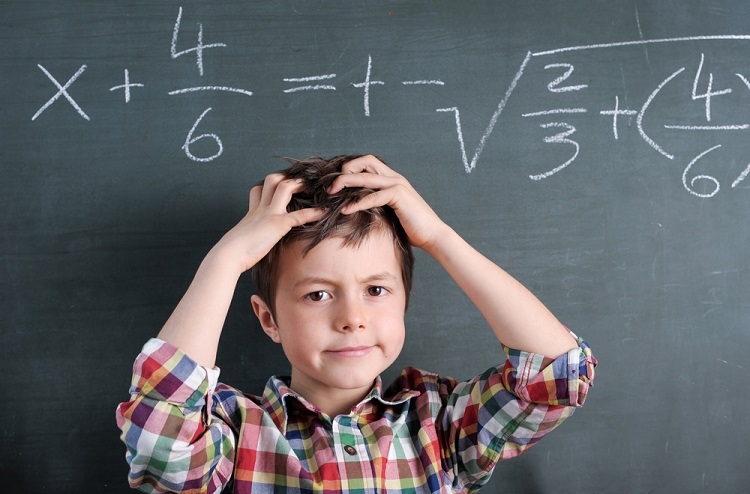 Dyslexia is known to be a disorder that affects a person's ability to learn and is also known as a learning disability. It is believed that phonological dyslexia is the most common type of dyslexia, which is characterized by problems with word breaking and comprehension.

It can also affect the ability to spell and write, both of which have an impact on the ability to decode when reading. Undiagnosed dyslexics are capable of rapidly falling behind their peers because they may struggle to take notes, read, write assignments, to do homework, and they may have difficulty assessing themselves.

Despite the fact that dyslexics are not less intelligent than their peers simply due to their inability to understand languages, they still tend to have low self-esteem and a lack of self-confidence due to a lack of self-awareness.

Many people with dyslexia may have difficulty reading aloud, have inconsistent spelling they may be able to spell a word one day and not the next day, lose their place on a page, have a poor grasp of phonics, reversing letters, have difficulty writing as a result of spelling problems, and having a limited vocabulary.

The writing process may be difficult for children with dysgraphia, and they may struggle to produce readable text as a result. Putting pen to paper is often a tedious process that will cause frustration and stress if it does not progress quickly since it can take a long time to complete. It can be particularly challenging to coordinate spatial orientation and planning when writing for people who suffer from dysgraphia, given its effects on coordination. The most basic of these things is to write in a straight line, to space lines of text vertically, and to leave spaces between words and letters.

Capital letters and lowercase letters, keeping in the margins, and using punctuation correctly, are some of the other challenges that can arise while writing. As an accommodation for students who might have difficulty forming letters, it is typically recommended that they type on the computer at school. 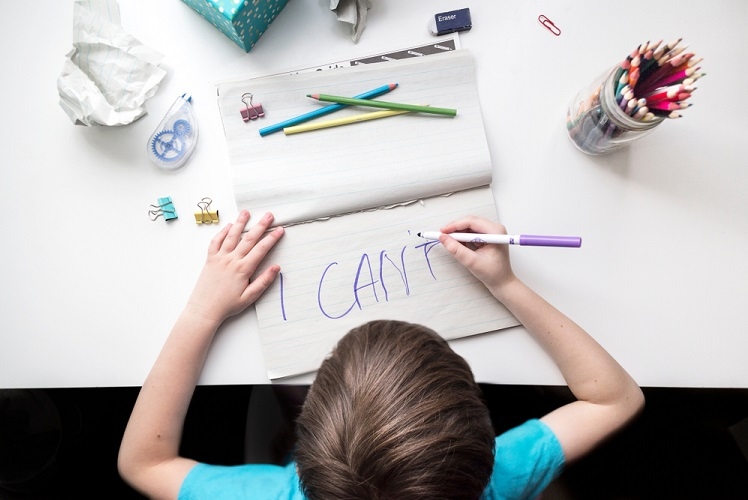 A person with dyspraxia is a person who experiences motor skills difficulties that can also adversely affect their academic performance. However, the condition is not always recognized as a type of learning disability or difficulty. Because of the fact that it affects how muscles are coordinated and planned, it has a significant impact on many hand muscles, including those in the palm.

When someone writes, it is painful for them to grip the pen or pencil, resulting in more spelling errors and a smaller amount of text. Those with verbal dyspraxia/apraxia of speech exhibit weakness of the muscles of their faces, mouths, and throats, limiting their ability to talk.

There is also the possibility that some students might have difficulty processing information. The more exposure a child gets, or the more time they spend on completing school assignments, the more likely they are able to retain information in working memory.

As a result of a learning disorder, it is common for a child to need extra assistance and instruction tailored to meet their specific needs. Occasionally, a student with a learning disability may be able to qualify for special education services in the classroom if they have a learning disability. It is usually the schools that conduct their own tests to determine whether a child requires intervention in order to overcome learning disorders. The child should be evaluated by a healthcare professional if there are any concerns raised in regard to the child's behavior or emotions. The school, the parents, and the healthcare providers are all able to work together in order to find the right referrals and treatment.